Angelo Mercurio was born and lives in Naples. He began his career as a DJ in October 2010 in the historical history of the city of Naples "La Milonga Portena", where he debuted as a tango "Nuevo" DJ with the night "Cose dell'Altro Tango ". For about two years, the continuous study of Tango, the desire to grow, the desire to know more and more tango orchestras lead him to a natural evolution by embracing classical Tango with orchestras from 1930 to contemporary.

His afternoons are very energetic, soft, romantic, never banal, never repetitive, never predictable, responses in which you can maintain a good continuous relationship between him and the dancers, an invisible thread that unites everyone, all with great energy, listening to each other one another all the time.

In the year 2018 - 19, he is a resident DJ at the VOX school in the province of Naples, where he performs a milonga once a month, happy to be with you once again. 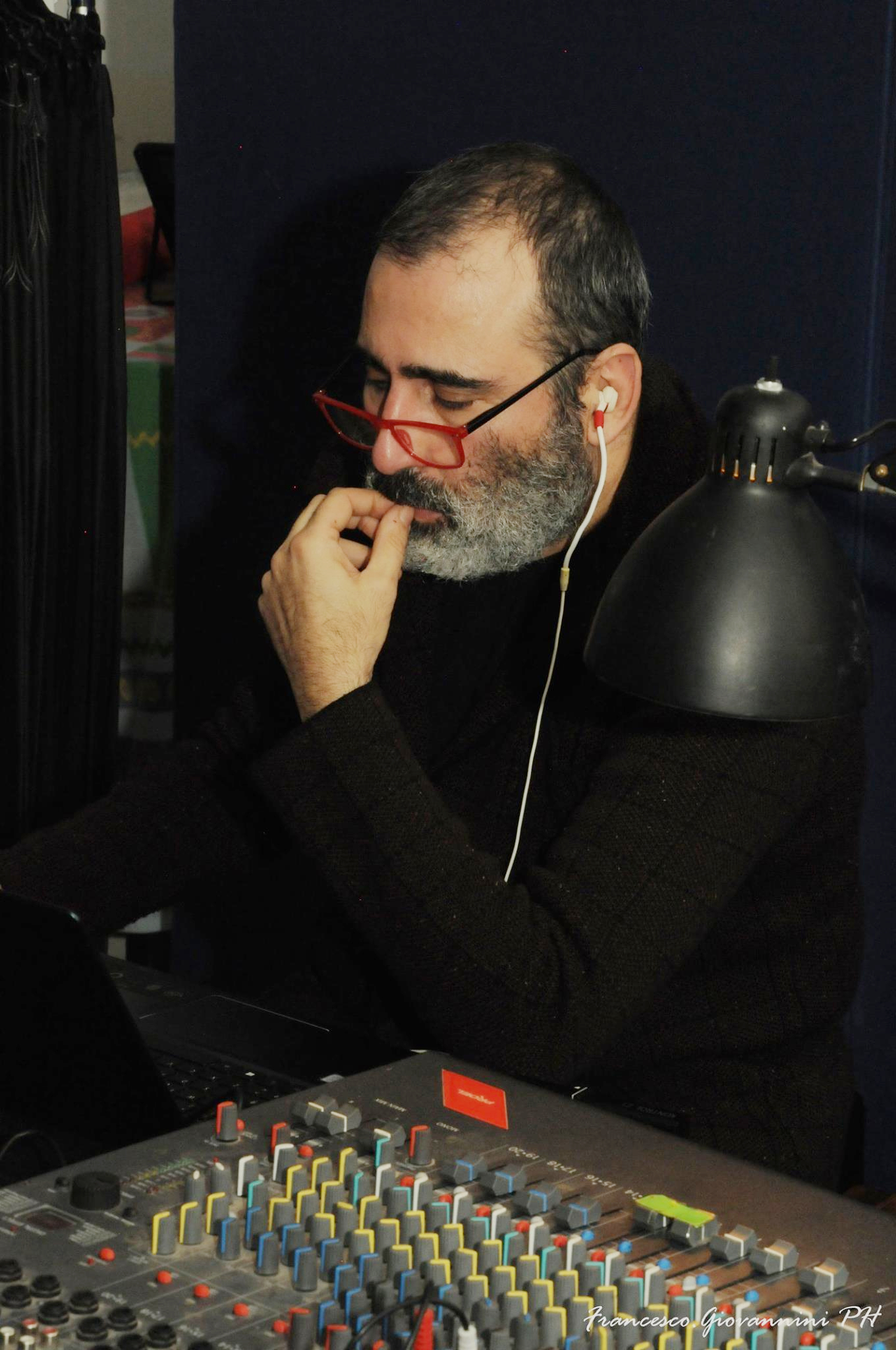